Tour to Madhesh Village of Nepal 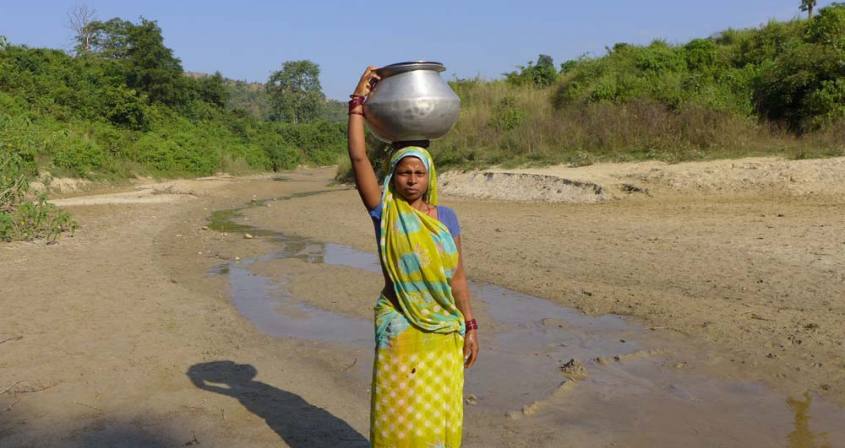 Tour to Madhesh Village of Nepal

Nepal is divides into 3 regions : Himalayan region, Hilly region and Terai region. Terai region is located on the bottom part of Nepal. Terai is usually known as the grain house of Nepal since most the crops that are sold throughout Nepal are farmed from Terai region. The land area of Terai region is also very plain i.e. it is most suitable for growing crops and other food items. The Terai is a region of grasslands, savannas and forests between the foots of the Hilly region.

Terai region covers about 17% of the total area of Nepal. The Terai stretches from the international border with India in the Far-Western region to the Easter region. It is located at an altitude of 67-300m (220-980 ft.). The terai region consists of many small and seasonal rovers, most of them which originate straight from the Himalayan regions. The Terai’s soil is alluvial and moist so that various species of food crops can cultured and harvested. Main crops that are cultivated are paddy, wheat, pulses, moong, sugarcane, jute, tobacco and maize. Many agro-based industries like jute factories, sugar mills, are established throughout the region.

In Nepal, Terai is differentiated in “outer” and “Inner” Terai. The Outer Terai  starts from the southern edge of the Siwalik Hills. In Nepal, it extends to the border with India and includes drier, mostly cleared agricultural land. The major towns that are located on outer terai of Nepal are:

Inner Terai refers to elongated valleys lying between the Siwalik Range and the Mahabharat range. These valleys are known as “Duns”. Like for example Dehra Dun. Most of the valleys extend east-west to enclosing ranges. Inner Terai valleys historically were agriculturally productive but extremely malaraial. Indigineous Tharu people had resistance towards the disease due to the presence of sickle cells present in them. Some important towns in Inner Terai are Triyuga, Kamalamai, Bharatpur, Hetauda, tandi, Tulsipur, Tribhuvannagar, Deukhuri and Birendranagar.

Since the Terai region usually consists of forests it is more prone to diseases.

Tharu people have been the inhibitants of the Terai region from the very beginning. They had resistance towards malaria. After the launch of Malaraial eradication program many people from the Hilly region started to migrate towards the Terai region and hance sttled there. The eastern part has been occupied by castes and ethnic groups that migrated from India- the Madhesi people, a term that sometimes also includes the Tharu people. People from Hilly region were wealthier and hence purchased large amount of Land for themselves for irrigational purpose.

These are the villages from different district where Pink Mountain Treks and Expedition's Madhesh Village Tour Itinerary covered.

Day 04:Visit to the village of Bara and Parsa.

Day 08:Visit to villages of Saptari and Sunsari.

Day 12:Visit to Villages of Dhanusha and Sarlahi.

Day 15:Fly or drive back to Kathmandu.

Day 4Visit to the village of Bara and Parsa.

Day 8Visit to villages of Saptari and Sunsari.

Day 12Visit to Villages of Dhanusha and Sarlahi.

Day 15Fly or drive back to Kathmandu.

Day 16Fly OutYou will be transfer to airport by representative of Pink Mountain Treks and Expedition for your flight to your destination before three hour of your flight schedule.